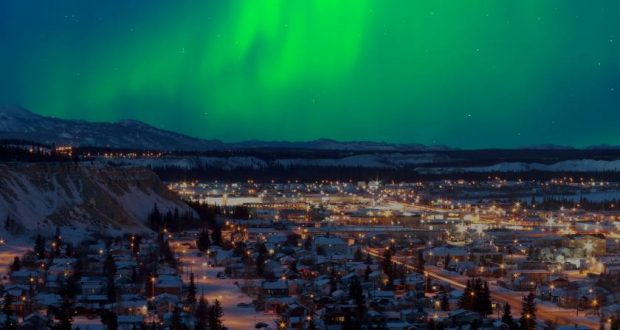 Yukoners will soon be reaping the rewards of an $80 million pledge to expand a hydroelectric project in northern British Columbia.

Officials from the Canada Infrastructure Bank (CIB) have announced they have hooked up with the Tlingit Homeland Energy Limited Partnership, owned by the Taku River Tlingit First Nation, to provide funding for the Atlin Hydroelectricity Expansion project.

The expansion project will feature a new 9.2 megawatt hydroelectric facility, as well as a 93- kilometre transmission line that will deliver clean power to the remote Yukon microgrid. 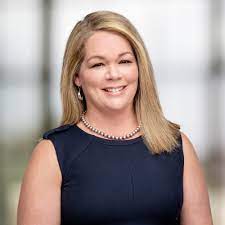 Hillary Thatcher, CIB’s senior director of project development for Indigenous and northern infrastructure, said interest in the project is two-fold for the CIB, a federal Crown corporation.

“One is bringing clean power to the Yukon,” Thatcher said.

“The Yukon grid already has substantial clean power but it also relies on diesel generators during the winter months. And so, the Yukon government was looking to find access to clean power and renewable generation.”

The Atlin project, located about 50 kilometres outside of the Yukon border in northern British Columbia, was considered an ideal hydro station to deliver this clean power to the Yukon microgrid, which isn’t connected to North America’s grid.

“It has its own system and it really needed to find access to renewables,” Thatcher said. “And this is a hydro project that has a lot of control mechanisms put in place that will deliver this power during the winter months when it’s needed in the Yukon.”

Thatcher also elaborated on another reason the CIB is keen on this initiative.

“The second (reason), and near and dear to my heart, is the economic development opportunity for Indigenous communities to be involved in building out major infrastructure assets in this country,” she said.

The Taku River Tlingit First Nation will build, own and operate the project.

“The local members of their community, and other members along the transmission corridor, will have opportunities for jobs and that’s economic reconciliation,” said Thatcher, who is Metis and works out of her Ottawa office. “So that’s really a positive outcome from a project like this in the north.”

Almost 200 local jobs are expected to be created during the construction period.

Work is expected to commence soon.

“Right now, the projected timelines are that they are finalizing environmental approvals and they’re hoping to get some ground cleared this fall and start the major build in early 2023 after the freeze lets up and we have some spring-like weather,” Thatcher said. “And it will be in operation by the end of 2024. So, it’s about a two-year construction period.”

Others funding the expansion project are the governments of B.C. and Yukon, Environment and Climate Change Canada, Canadian Northern Economic Development Agency and Crown Indigenous Relations and Northern Affairs Canada.

For the CIB, this financing commitment is the third one it has announced since last year under the Indigenous Community Infrastructure Initiative.

Thatcher said additional projects that the CIB will be involved with will be announced in 2022.

“We’ve got a target of four for this year and I’ll think you’ll see that many at least this fiscal,” she said. “We’ve got a pretty rich pipeline of projects. They’re not all shovel ready so we’re working through our negotiating terms sheets while they’re going through their development phases.”

Federal politicians are among those speaking highly of the expansion project.

Wilkinson said the Atlin hydro expansion is an example of projects necessary for the country to reach its net-zero goal by 2050.

“I am pleased to see the CIB dedicate $80 million dollars to this project, helping to supply Canada’s north with reliable clean energy and narrow the infrastructure gap for Indigenous, rural and remote communities,” he said.

“Investments like this will contribute to Canada reaching its target of net-zero emissions and creating jobs in our communities,” he said.

In 2021 the CIB announced it had a target to invest at least $1 billion in partnership with and for the benefit of Indigenous peoples.

“Our goals are to spend that within the next five years and certainly it’s a floor, not a ceiling and so we know that the pipeline is rich,” Thatcher said. “And the more projects that we put out there and start making investments the more the phones ring and the more projects come in as communities become more and more aware of our initiatives.”