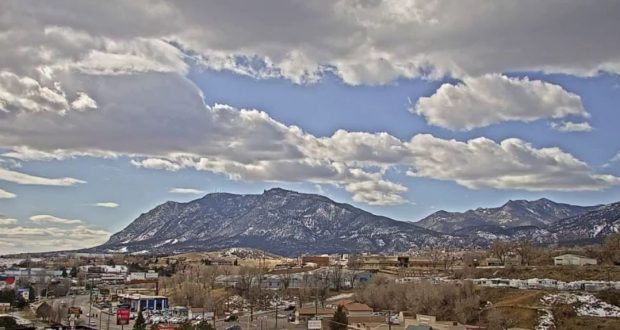 DENVER (AP)-A federal panel has approved renaming a Colorado peak after a Cheyenne woman who facilitated relations between white settlers and Native American tribes in the early 19th century, part of a broader campaign to replace derogatory place names across the United States. 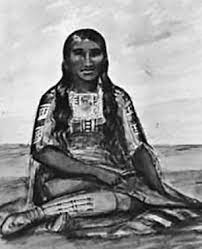 A contemporary drawing of Mestaa’ėhehe of the Southern Cheyenne during the 19th Century.  Drawing by Lieutenant James Abert (1820-1897) via Wikipedia

bears the name of and honors an influential translator also known as Owl Woman who mediated between Native Americans and white traders and soldiers in what is now southern Colorado.

The renaming of what was known as Squaw Mountain, 30 miles (48 kilometers) west of Denver, comes after U.S. Interior Secretary Deb Haaland formally declared “squaw” a derogatory term in November and said she is taking steps to remove it from federal government use and to rename other derogatory place names. Haaland is the nation’s first Native American Cabinet official.

Thursday’s unanimous vote by the U.S. Geological Survey’s Board on Geographic Names also comes as part of national efforts to address a history of colonialism and oppression against Native Americans and other people of color after 2020 protests calling for racial justice reform.

The word “squaw,” derived from the Algonquin language, may once have simply meant “woman.” But over generations, the word morphed into a misogynist and racist term to disparage Indigenous women.

Earlier this year, California’s Squaw Valley Ski Resort changed its name to Palisades Tahoe. The resort is in Olympic Valley, which was known as Squaw Valley until it hosted the 1960 Winter Olympics.

Tribes in the region had been asking the resort to change its name for decades. 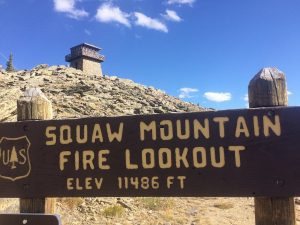 The renaming to Mestaa’?hehe Mountain was applauded by Teanna Limpy, director of the Northern Cheyenne Tribal Historic Preservation Office and a leading proponent of the change, according to a Colorado Politics report.

“A derogatory name that is meant to diminish the sacredness and power of our women is no more,” Limpy said in a statement.

“Mestaa’?hehe will be standing tall on that mountain for many generations to come, continuing to be a story of inspiration for all and perhaps a story that also inspires others to continue to learn other Indigenous cultures and languages.”

The name change of the 11,486-foot (3,501-meter) peak, located in the Arapahoe and Roosevelt national forests, is the first of several geographic name changes being considered by a state panel.

Among them is 14,265-foot (4,348-meter) Mount Evans, named after John Evans, Colorado’s second territorial governor. Evans resigned after an 1864 U.S. cavalry massacre of more than 200 Arapaho and Cheyenne people, most of them women, children and the elderly, at Sand Creek in what is now southeastern Colorado. 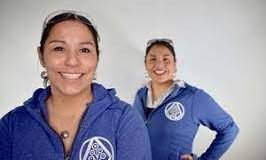 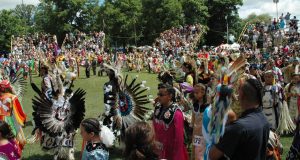 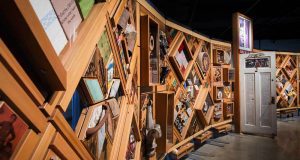 The art of reconciliation