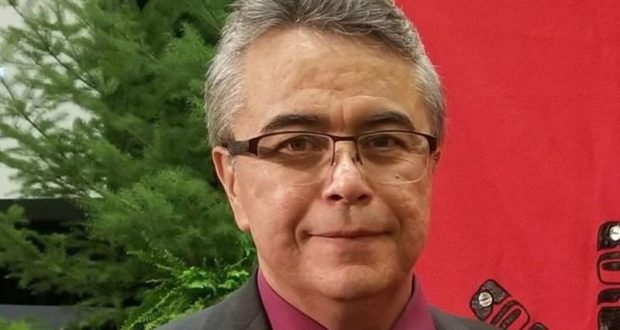 VANCOUVER-The leader of a new Indigenous Advisory Committee at the Canada Energy Regulator says he wants to fix the system of natural resource development in the country that has previously treated First Nations, Inuit and Metis people as an “afterthought.”

Tribal Chief Tyrone McNeil, a Sto:lo member in British Columbia’s Fraser Valley, is the chairman of the committee, which was established by federal government legislation that replaced the National Energy Board with the new regulator in 2019.

The committee met earlier this month to endorse its terms of reference, which say its purpose is to advance reconciliation by transforming the relationship between the regulator and Indigenous Peoples.

Three Committee members are nominated directly by national Indigenous organizations: the Assembly of

The committee meets with the board regularly, and McNeil says it will help the regulator and companies understand the diverse groups they’re consulting with on the ground. Regulator chairwoman Cassie Doyle says the Indigenous committee will support systemic change in the organization, and its advice will impact how it communicates and collaborates with communities. Board members are listed:

Dr. Marie Delorme is CEO of The Imagination Group of Companies 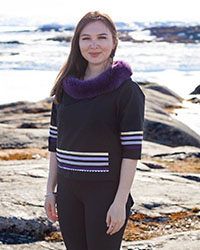 Scott Patles-Richardson is the founder of  Indigenous Financial Solutions

Marci Riel is the Senior Director of Energy, Infrastructure and Resource Management at the Manitoba Metis Federation

This report by The Canadian Press was first published Feb. 18, 2021.