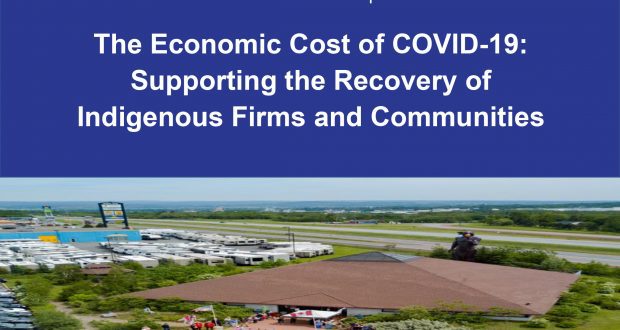 SYDNEY, N.S.-The Atlantic Provinces Economic Council released a report on the state of Indigenous businesses and the effects of COVID-19, 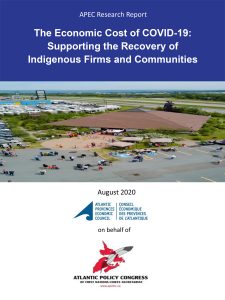 Economic Cost of COVID-19: Supporting the Recovery of Indigenous Firms and Corporations

titled the Economic Cost of COVID-19: Supporting the Recovery of Indigenous Firms and Corporations.

The study showed that preexisting conditions have only exacerbated the problems Indigenous businesses are facing during the pandemic. Indigenous communities and their businesses are still struggling to find willing lenders.

The Indian Act prohibits Indigenous people from using land on reserves as collateral so borrowing remains an issue for communities and their businesses. 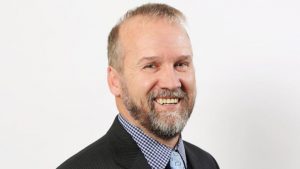 “There should be equitable treatment for all,” said Bergman.

Many Indigenous businesses are in the fishing, gaming, retail and hospitality sectors and were hit significantly hard by the pandemic.

The report saw a 40 per cent drop in resource revenue which may spell disaster for some communities, where much of their community services are financed through those revenues.

“There would be a significant drop in community wellbeing,” said Bergman.

He thinks because of the rural nature of many First Nation communities may have contributed to the business’s hardships.

Unequal access to broadband internet may have played a role also; while many businesses turned online to meet social distancing requirements some First Nation communities were limited because of it. Bergman also speculates because some communities set up checkpoints to slow the flow of traffic into their communities it may have limited the amount of foot and car traffic to those businesses.

Bergman says another recommendation is to see the federal government double its $610 million Indigenous community support fund to help the maligned businesses. The businesses’ future looks bleak without support.

He’s hopeful with better supports those businesses can avoid closing and having massive layoffs. But it’s clear a second wave of the pandemic or a prolonged pandemic season can spell disaster for Indigenous-owned businesses in Atlantic Canda.