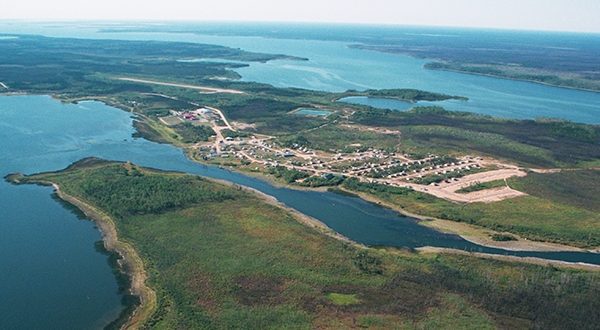 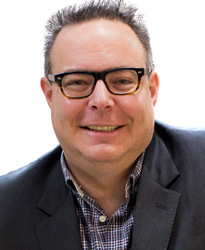 As English River First Nation’s economic development corporation, Des Nedhe operates businesses and essential services in northern communities that were vulnerable to the pandemic. When it hit, Willy and the corporation ratcheted down costs.

“We saw those markets dry up. People stopped travelling, stopped going to convenience stores,” he said, noting commodity prices had already led to an economic slowdown in the region.

Des Nedhe could nonetheless weather the storm better than others with the portfolio it diversified over the course of decades.

Many Indigenous led-businesses are younger and lack the reserves older companies have, despite making gains over the last decade, noted University of Saskatchewan professor Ken Coates. 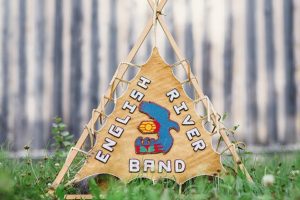 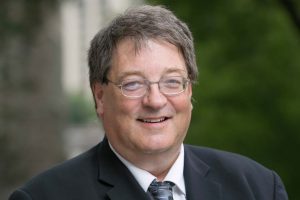 To study the effects of that, Coates recently received $25,000 from the federal government to study COVID-19’s impact on Aboriginal economic development corporations (AEDCs).

Often owned by their respective First Nations, the corporations act as umbrellas for Indigenous businesses, said Samantha Morton, research director with the Canadian Council for Aboriginal Business (CCAB). The council is partnering with Coates to conduct the research.

Saskatchewan had one of the lowest response rates in the country to a study the CCAB conducted earlier this year. Despite the limits of the research, about 89 per cent of AEDCs told the council they experienced negative effects in the past year.

A 2019 study from the CCAB reported the corporations, which included 11 in Saskatchewan, played a substantial role in the $30 billion Indigenous economy in Canada.

In that effort, Morton said corporations with investments in hard-hit industries like oil and gas or tourism would likely be the most affected. That follows Indigenous Tourism Association of Canada reporting in May that about 30 to 40 Indigenous tourism businesses in Saskatchewan are at risk of disappearing.

Des Nedhe and other corporations received help through the federal wage subsidy, but it was delayed.

Coates said other corporations have reported reduced travel on First Nations has helped community businesses. Echoing Willy, he added that working with provincial and federal governments and larger businesses could help.

“There’s a sector of the economy that’s doing better than we thought,” Coates said. “That’s (also) doubly vulnerable because a lot of their activities are on First Nations reserves that are suffering because of the pandemic.”