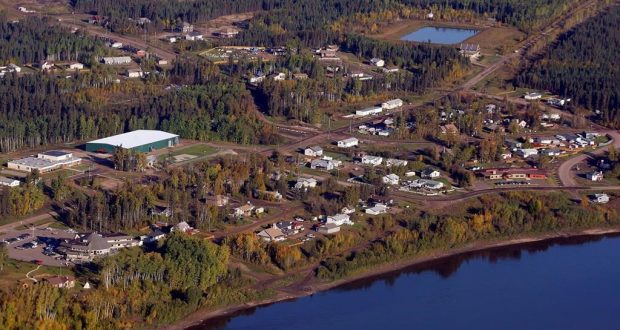 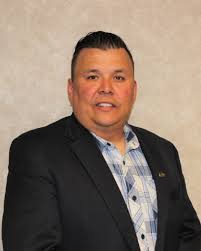 Fortunately, the community had been regularly updating a trust fund, managed by the Royal Trust Company (RTC), since 2012.

The funds are used to support infrastructure programs and help struggling members.

It has funded everything from food hampers and health programs to social assistance and addictions programs. Even school fees have been covered.

It is also supporting a community pandemic response plan, which is being jointly managed with the Fort McKay First Nation.

“The money is there for the community’s benefit,” he said.

The funds come from revenue agreements with oilsands operators, and community leadership can make only two withdrawals from the emergency account annually.

The fund is not used to support salaries of any community executives, councillors or Quintal. Everything goes directly to the benefit of the community.

An annual audit is sent to community members and industry group that McKay Metis has partnered with.

“It’s set up as an anti-corruption aspect of managing money,” he said.

This practice is done by multiple Indigenous communities across the Wood Buffalo region. Under the Indian Act, First Nation bands have often been required to save their resource wealth.

The leaders of the Athabasca Chipewyan, Fort McKay and Chipewyan Prairie First Nations did not want to discuss their fiscal strategies for this article. The Metis Nation of Alberta, which maintains a similar trust for its Locals, also declined comment.

But the trusts have given breathing room that many other communities and provinces will not have as they struggle to balance future budgets.

“Our philosophy was that we never had a deficit because we couldn’t rely on anybody to bail us out,” Jim Boucher, former chief of the Fort McKay First Nation, told the Financial Post in a Sept. 11 article.

When asked if it has been frustrating to watch the financial situation of provincial governments, Boucher said provinces have a history of running deficits.

“We didn’t want to be like the province,” he said.

Quintal says the importance of the trust was first seen in late 2014, which hurt the revenue streams from McKay Metis’ group of companies and industrial partnerships.

“It just about killed us,” he said. “We had to sharpen our pencils and make some cuts.”

Since 2008, the only contributions have been to keep Alberta’s rainy day fund functional enough each year to ensure the trust fund remains functional. As of June 30, the fund is worth just more than $17 billion.

“It hurts to see our province going into the red as much as it has,” said Quintal. “If there was ever a time to use the Heritage Fund, I think now is the time.”

There are other future community projects for the trust, such as housing quality. The community is no longer facing a “housing crisis,” said Quintal, but there are still improvements that need to be made to local homes.