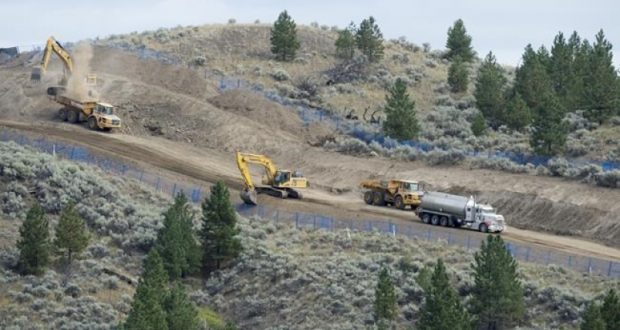 ability to take an ownership role in the resource megaprojects being built across their lands.

In a webcast discussion sponsored by the Macdonald-Laurier Institute, the panellists said they view ownership of oil and gas, pipeline and transmission line projects as essential to providing prosperity to their people, while also protecting their environment and culture. 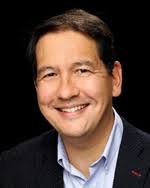 Mark Podlasly, director of economic policy and initiatives for the First Nations Major Projects Coalition, points out that First

Nations don’t own their land under the Indian Act and can’t use it as collateral to obtain funding in the millions or billions of dollars needed to invest in big projects.

The member of the Cooks Ferry First Nation in B.C. says many Indigenous people are reluctant to support change, however, because they fear losing control of the land.

Delbert Wapass, founder of Project Reconciliation, an Indigenous consortium considering making a bid to buy the Trans Mountain pipeline from the federal government, says his group would create an Indigenous sovereign wealth fund that would be shared among 340 communities across B.C., Saskatchewan and Alberta to be used as those communities see fit. 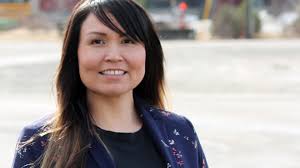 support LNG Canada and the Coastal GasLink pipeline to bring natural gas from northern B.C. to the facility after years of watching projects 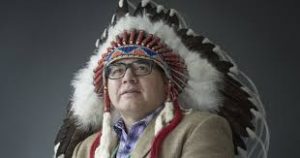 being built nearby that provided little local benefit.

“We have a vision for our people and it comes from being a participant in projects … Our vision is to improve the quality of lives of our people today and for future generations,” she said.

Coastal GasLink has been supported by all 20 elected band councils along the pipeline route. Hereditary chiefs who led opposition to the pipeline signed an agreement in May in which the federal and B.C. governments recognized their rights and title.