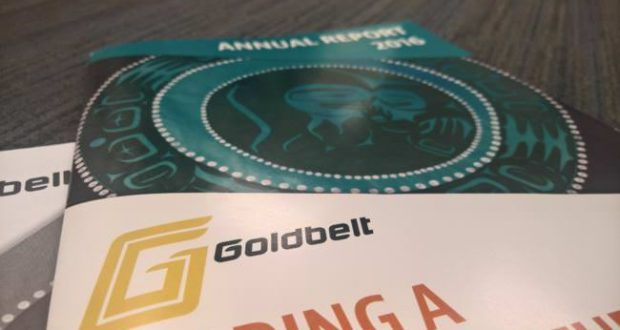 JUNEAU, Alaska- State regulators fined an Alaska Native corporation board member over a social media post perceived as an attempt to sway the votes of shareholders.

Richard Beasley of Goldbelt Inc. posted a message regulators determined was implying shareholders would be paid if they voted in favour of establishing a new trust, CoastAlaska reported Monday. 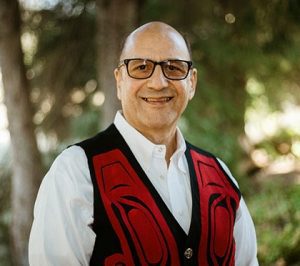 a change in the federal tax law.

The state’s Division of Banking & Securities fined Beasley $1,000 for a Facebook post showing a check for $100 made out to his brother and suggesting he received the funds for voting in favour of the resolution.

The Goldbelt resolution vote passed overwhelmingly. Everyone who participated in the election received the same incentive, which was designed to boost participation for the corporation to reach a quorum at its annual meeting.

“Shareholders were not required to vote in favour of the proposed settlement trust to be eligible to receive $100.00 from Goldbelt,” the banking and securities division said in a June 30 statement ordering Beasley’s fine.

Goldbelt shareholder Ray Austin said he filed a formal complaint over Beasley’s Facebook post because it was misleading.

“I didn’t like that statement when I saw it because I didn’t think it was truthful,” Austin said. “You didn’t have to vote `yes’ to get your 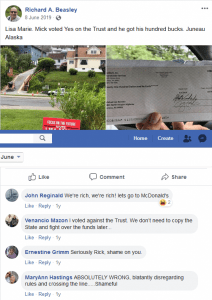 Austin is a longtime critic of the Native corporation’s management and recently was involved in an unrelated dispute with Beasley.

The state regulator fined Austin in June over a Facebook post last year accusing Beasley of failing to disclose his paid contract work for Goldbelt. Austin said he has requested a hearing to defend himself in the matter.

State financial regulators are empowered to police speech related to board elections of Native corporations created by the Alaska Native Claims Settlement Act.