VANCOUVER- Six First Nations that have filed another legal challenge against the Trans Mountain pipeline expansion say Canada’s ownership of the corporation created a bias that prevented full consultations as ordered by the Federal Court of Appeal. 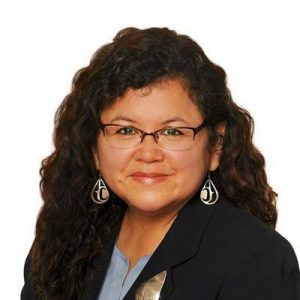 nvironmental risks into consideration as part of a rushed consultation process.

The court shelved the original approval last summer and the federal government approved the pipeline expansion again in June after a second round of consultations with First Nations.

George-Wilson says she expects the latest approval will be overturned based on the same mistakes the federal government made the first time around with its failure to conduct meaningful consultations.

Lawyer Merle Alexander, who represents the Shxw’owhamel First Nation near Hope, B.C., says the nation that initially supported the pipeline chose to oppose it because an oil spill would destroy its sacred burial and archeological sites as well as the community’s sole source of water.

The federal government purchased the pipeline and expansion project for $4.5 billion, saying it was in the national interest to build the country’s energy infrastructure and to preserve jobs.