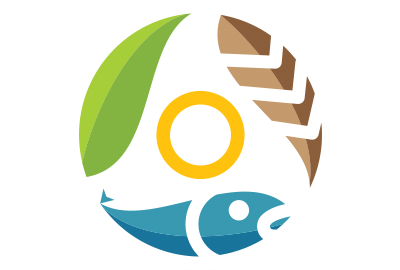 Calgary, July 2—An Indigenous-led group that wants to buy a majority stake in the Trans Mountain pipeline says a formal bid could be made as early as this month.

When the federal government re-approved the pipeline’s expansion last month, the prime minister said he was open to as high as 100 per cent Indigenous ownership.

“There’s real momentum towards Indigenous ownership,” said Delbert Wapass, Founder and Executive Chair of Project Reconciliation. “It’s exciting to see support is growing in governments and among Indigenous people. There is a pipeline to reconciliation and we should take it.”

Steve Mason serves as its Managing Director, has been heading financing.

“We’ve been assembling something that will work for all sides and it will be ready as early as next week. When the government wants to talk, we’ll be ready,” he said.