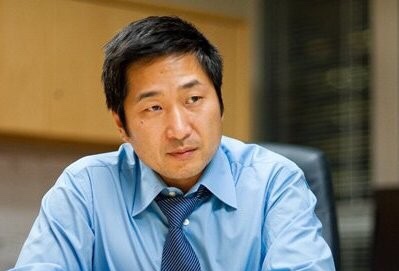 He has spent much of his political career out of the headlines, but over the winter his name came up during testimony by former justice minister Jody Wilson-Raybould about the SNC-Lavalin affair.

Wilson-Raybould asserted that Chin warned her staff about the political impact of potential job losses during a Quebec provincial election if the embattled Montreal-based engineering firm was unable to secure a plea-bargain-type deal with prosecutors over alleged corruption in Libya.

Morneau has insisted Chin didn’t do anything inappropriate in discussing the SNC-Lavalin case with Wilson-Raybould’s staff.

The company is facing a possible 10-year ban from lucrative federal government contracts because of 2015 bribery and fraud charges.