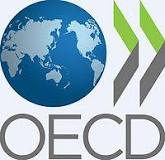 Organization for Economic Co-operation and Development 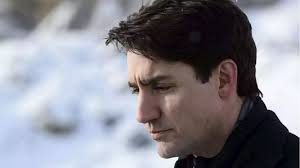 tried to persuade former attorney general Jody Wilson-Raybould to let the Quebec engineering giant negotiate a remediation agreement rather than pursue the firm on criminal charges of bribery and fraud.

SNC-Lavalin is accused of bribing Libyan officials to win a $58-million contract to restore a water pipeline.

Wilson-Raybould says multiple people from Trudeau’s office, the finance minister’s office and the Privy Council Office all put sustained, improper pressure on her to change her mind about pursuing a criminal trial for the firm.

Trudeau and his staff deny anything improper occurred, saying they only wanted to make sure Wilson-Raybould had information about the impact on jobs and wanted her to seek an outside expert opinion on remediation agreements which are a brand new tool in Canada’s criminal law.

The Anti-Bribery Convention, which Canada signed onto in 1999, establishes international standards to criminalize the bribery of foreign officials and the OECD says it is closely monitoring the outcome of the investigations into the SNC-Lavalin affair.

The Organization for Economic Cooperation and Development (OECD) is a unique forum where the governments of 34 democracies with market economies work with each other, as well as with more than 70 non-member economies to promote economic growth, prosperity, and sustainable development. 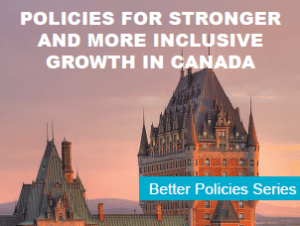 An OECD study found after two decades of solid growth of household disposable income and living standards more generally, Canadians generally enjoy a high level of well-being. However, disparities persist – not all population groups have benefitted equally strongly from past improvements in living standards.