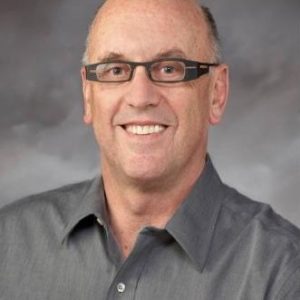 Barrie Robb, a principal with Fivars Consulting Ltd. of Calgary,

Barrie Robb, a principal with Fivars Consulting Ltd. of Calgary, says he would advise Indigenous groups to ensure all regulatory and construction risk is removed from the project before they take on an investment that could be measured in billions of dollars.

When the federal government bought Trans Mountain and its controversial expansion project from Kinder Morgan Canada Ltd. last year for $4.5 billion, it signalled that it did not intend to hold it for the long term and that potential buyers included Indigenous groups.

That prospect was welcomed by Indigenous and industry speakers at the Indigenous Energy Summit on the Tsuut’ina Nation just south of Calgary on Wednesday.

Trans Mountain CEO Ian Anderson said during a speech that he is focused on getting the pipeline built, a process that has been stalled since a court decision set aside its National Energy Board approval last fall, and any sale will be up to his new employer, the federal government. 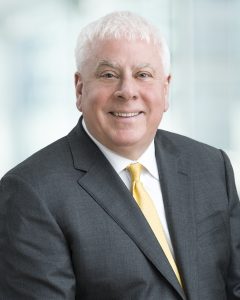 Stephen Buffalo, CEO of the sponsoring Indian Resource Council, says he remains committed to using energy resource development to support prosperity on Canadian reserves despite “Facebook warriors” who have branded him a “sell-out” on social media.

The Indian Resource Council, which has about 130 members, is to hold its annual general meeting on Thursday.