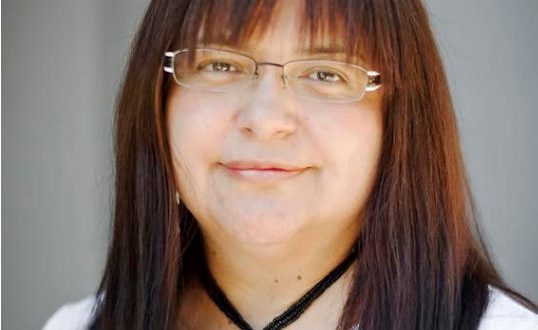 The legislation would put into law an existing moratorium on tankers carrying more than 12,500 tonnes of crude oil in the waters between the northern tip of Vancouver Island and the Alaska border.

The legislation passed the House of Commons last spring and is now being debated in the Senate.

Chief Marilyn Slett of the Heiltsuk Nation is leading a delegation of chiefs and elected leaders in Ottawa this week to lobby senators to pass the legislation, which cleared the House of Commons last spring.

The bill is strongly opposed by the Alberta government, which believes it cuts off an entire option for shipping crude oil.

Premier Rachel Notley has added it to the list of irritants between her province and the federal government.

Slett says the waters the ban covers are difficult to navigate and a single major spill would be the end of her nation’s livelihood.