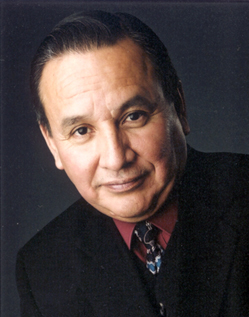 Grand Chief Stewart Phillip, president of the Union of BC Indian Chiefs, says in a news release that the $4.5 billion in federal money could be used instead on renewable energy that puts Canada ahead in that field.

The group’s statement says more than 350,000 people have signed petitions against the pipeline, and there are people willing to do “whatever it takes” to stop the expansion.

Vice-President of the Union of BC Indian Chiefs Bob Chamberlin says if the federal government’s offer is accepted, the project would require a significant increase in transparency, accountability, and oversight.

Kinder Morgan Canada shareholders are expected to accept the offer made by the federal government after the pipeline’s owner ceased work on the project amid protests across B.C.

If approved, the deal is expected to close in late 2018. 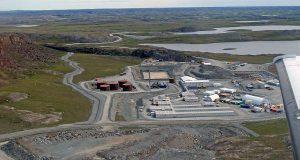 NewsAlert: Canada to impose $3.6 billion in retaliatory tariffs against U.S.