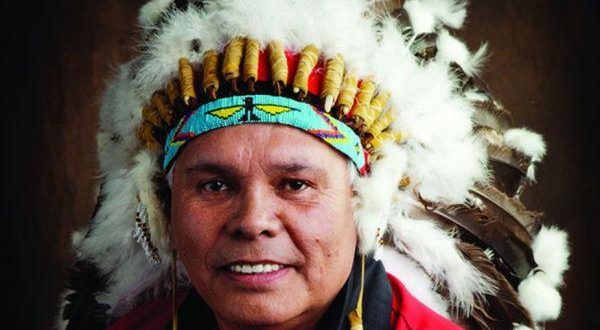 HALIFAX- One of Prime Minister Justin Trudeau’s signature bids to promote reconciliation with Indigenous groups in Atlantic Canada is now facing a court challenge and allegations of conflict of interest. 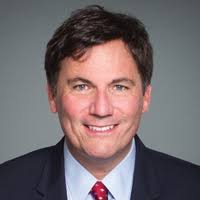 The mounting criticism stems from a decision by Fisheries Minister Dominic LeBlanc to award a potentially lucrative Arctic surf clam fishing licence to the Five Nations Clam Corp., based in New Brunswick.

The Arctic surf clam fishery generated $90 million in sales in 2016 and mainly supplies the Asian sushi and sashimi market.

On Feb. 21, LeBlanc said Five Nations had won a competition for the licence because the company met criteria that called for an Indigenous entity located in the Atlantic region with majority Canadian ownership.

LeBlanc also said the company included partners from five First Nations in the region and Quebec, though he could name only one at the time: eastern New Brunswick’s Elsipogtog First Nation near Rexton.

The remaining partners were revealed two weeks later, but not before LeBlanc had confirmed the original proposal from Five Nations Clam Corp. had only included “reserved spots” for other Indigenous partners.

The Newfoundland and Labrador government and the Assembly of Nova Scotia Mi’kmaq chiefs said the company’s use of place-holders failed to meet the criteria spelled out in the federal government’s original request for proposals in September 2017. 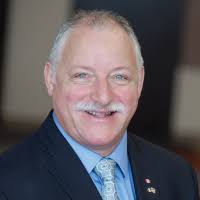 However, the Conservative politician cited as the source of the complaint, British Columbia MP Todd Doherty, would not release it to The Canadian Press Tuesday.

A spokesman for LeBlanc said the minister wasn’t available for an interview Tuesday.

As well, a spokeswoman for Conflict of Interest and Ethics Commissioner Mario Dion said his office couldn’t comment.

Meanwhile, the Miawpukek First Nation in Newfoundland and Labrador has filed an application with the Federal Court seeking a judicial review of LeBlanc’s decision, saying it was unreasonable.

“It’s the way this unfolded and what came out of the minister’s office,” said Miawpukek First Nation Chief Mi’sel Joe. “He was asking for one thing and he made a 360-degree turn and it was something different.”

The band’s application says the court should impose an interim injunction on the new fishing licence.

The court document argues that LeBlanc abused his discretion and breached his duty of procedural fairness by failing to adhere to criteria that gave priority to applicants who represented multiple Indigenous communities.

“You had to show that you had the capabilities and the partnerships in place if you wanted to do this,” Joe said in an interview from his office in Conne River in eastern Newfoundland.

“If we had known that (wasn’t needed), then we wouldn’t have gone through all that trouble … to put together the partnership.”

Joe said the Miawpukek First Nation had secured partnerships with the **>Innu<** Nation in Labrador, the Qalipu First Nation in Newfoundland and an industry partner he declined to name.

“It doesn’t leave a very good taste when you’re trying to work with government,” Joe said, referring to LeBlanc’s claim in February that the awarding of the licence was “a powerful step toward reconciliation.”

“It hasn’t helped, that’s for sure,” said Joe. “It sort of pulled communities farther apart while they’re trying to come together.”

The fishing grounds for Arctic surf clams are located off Nova Scotia and eastern Newfoundland, and the current catch-limit is about 38,000 tonnes.

LeBlanc’s decision ended a monopoly for Halifax-based industry giant Clearwater Seafoods Inc., which supports the initiative but has also called for a review. Clearwater, which must give up a quarter of the allowable catch, had submitted a proposal that included a partnership with the Assembly of Nova Scotia Mi’kmaq Chiefs.

The decision has spurred anger in Grand Bank, N.L., which has been home to Clearwater’s main, year-round clam processing facility for 27 years. A separate plant in Glace Bay, N.S., also sorts and packages some product. The two operations employ 452 people.