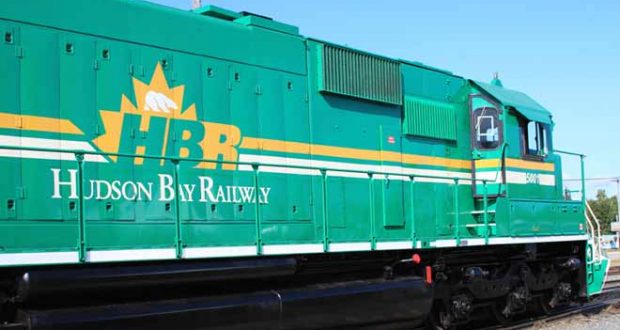 WINNIPEG, May 3, 2018 – A consortium of Manitoba First Nations, led by Chief Glenn Hudson, and in partnership with iChurchill Inc., a private Canadian company, has entered into an acquisition agreement with the U.S.-based owner of the Hudson Bay Railway, the Port of Churchill and associated assets.

War Lake First Nation Chief Betsy Kennedy, said, “These assets are crucial to the existence to all Northern First Nations. My community is directly impacted as this line goes directly through our community and territory.  This is a historic day as finally we will have a say in our future.” 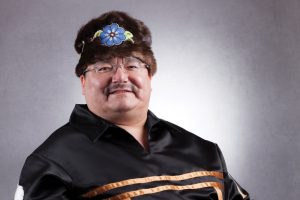 Chief Glenn Hudson, leading member of the First Nations consortium, said, “I stand together with my Northern Colleagues to welcome in a new day in Manitoba.  A day that shows Canada the strength of First Nations, that shows how true partnerships are formed and ensures that together, the First Nations will build a Stronger North, a Stronger Manitoba and a Stronger Canada.  This is a true opportunity for all levels of Government to put Reconciliation into action.”

The consortium and iChurchill plan on posting requests for proposals (RFPs) for the repairs in the coming days.  This will ensure repairs to the railway, which was damaged by flooding in May 2017, can commence promptly and that rail services to Churchill can be restored as soon as possible.

OmniTRAX estimates it sunk more than $75 million into the Hudson Bay Railway between 1997 and 2015, and claims deeper losses have mounted over the past year. The cost of restoring rail access to Churchill, according to the company, is somewhere between $20 million and $60 million.0 It says the line is a public service, not commercially viable. (Supplied Photo)

“We are proud to have formed this historic partnership and are excited to be working together with the First Nations to restore rail service to Churchill and build a successful business that protects the sustainability of these vital assets well into the future.” Said Louis Dufresne, President of iChurchill. 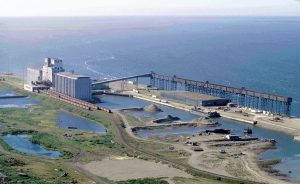