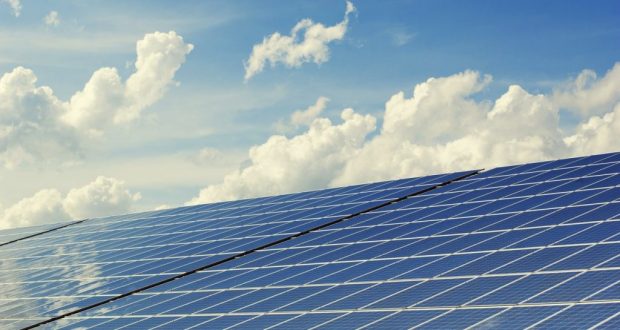 The project will reduce diesel use by approximately 110,000 litres each year, said a recent media statement.

OPG  announced it will manage the contractors and oversee the development, design, procurement, regulatory processes, construction, integration and commissioning of the microgrid. Construction is expected to start this spring and be complete by the end of the year. Once operational, KZA will own and operate the microgrid. 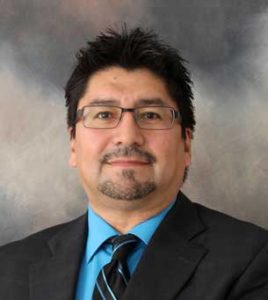 “The Kiashke Zaaging Anishinaabek solar microgrid project reflects our peoples’ connection with the land, and our responsibility as caretakers on behalf of all living things for seven generations,” commented Chief Wilfred King in the statement. “The microgrid project is a game-changer, as Canada’s first fully integrated solar energy-storage system in a remote communi

OPG  partnered with the Six Nations Development Corporation, an independent economic development corporation established by the Six Nations Band Council, to develop a solar power plant on its former Nanticoke Generation Station site on Lake Erie. OPG and the Six Nations Development corporation were selected by the Independent Electricity System Operator (IESO) to develop a 44 MW Solar Facility at its former Nanticoke Generation Station, building and operating up to a 44 megawatts alternating current (MWAC) solar electricity generation facility at the closed Nanticoke site.