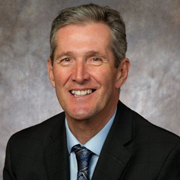 WINNIPEG- The former board chairman at Manitoba Hydro is defending a proposed $67-million payment to the Manitoba Metis Federation.

Sanford Riley resigned along with eight other Crown corporation board members on Wednesday, saying Premier Brian Pallister has been unwilling to meet to discuss 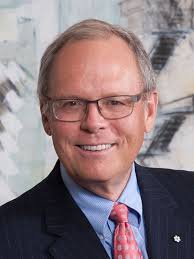 Pallister says the government and board were at odds over Hydro’s  plan to give the Metis federation money for not opposing new projects, including a transmission line to Minnesota.

Riley says the proposal was unusual and that’s why he wanted to discuss it with the government.

Riley says the deal is a good one, because recent court rulings have shown governments need to consult and accommodate Metis as well as First Nations on bid developments.

Riley says Manitoba needs a strong Hydro board and a premier willing to address significant issues. 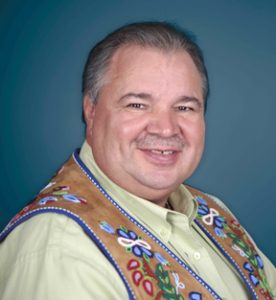 In a statement Wednesday  MMF President David Chartrand accused the Premier of using “race card” tactics to “divide Manitobans for his own failings.”

Chartrand said the MMF had reached an agreement with the Hydro Board that would save taxpayers money and prevent unnecessary delays. “Now Premier Pallister will likely cost all Manitobans, including Manitoba Metis Citizens who pay hundreds of millions in taxes to the Province each year, triple that in project delays, litigation and damages.  All Manitobans should question the path this Premier is taking us down,” Chartrand said in the statement.

Pallister says he opposed the deal partly because it would see the province essentially buying a group’s acquiescence, which could set a precedent for other projects.

The resignations were effective immediately and included Dave Brown, Earl Edmondson, Steve Kroft, Jennefer Nepinak, Michael Pyle, Allen Snyder, Dayna Spiring and Dr. Annette Trimbee. All of the board members were appointed by the Conservative government in 2016.