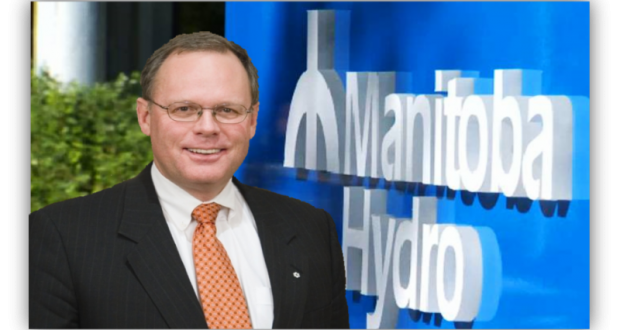 WINNIPEG -The board of directors at Manitoba Hydro resigned en masse Wednesday citing an inability to work with Premier Brian Pallister.

Pallister said the dispute stems from the Crown corporation’s plan to pay $70 million to the Manitoba Metis Federation so the organization won’t pursue concerns over a new transmission line to Minnesota.

“I would describe it more as persuasion money,” Pallister said Wednesday. “To not push for extended environmental hearings on that line and also for acquiescence or non-participation in future such proposals that Hydro might make.”

Manitoba Hydro is racking up billions of dollars in debt to build new generating stations and transmission lines, and is asking regulators to approve annual rate increases of up to 7.9 per cent for the next several years.

The Progressive Conservatives opposed the plan while in Opposition, but said after winning the 2016 election that it was too late to reverse the construction projects. The Tories replaced the Hydro board less than two years ago with the nine members who are now resigning.

No one from the Metis federation was immediately available for comment and Hydro board chairman Sanford Riley was not available for interviews. A written statement from the board made no mention of any payments to the Manitoba Metis Federation.

“For over a year we have attempted to meet with the premier to resolve a number of critical issues related to the finances and governance of Manitoba Hydro, including matters related to Hydro’s efforts to further develop its relationship with Indigenous peoples,” the statement read.

“Despite repeated attempts, we have not been able to have a meaningful dialogue with the government and we have reached an impasse. We have been informed the government intends to remove the chair and has therefore lost confidence in the board. Accordingly we have determined that it is necessary to resign.”

Pallister said he had spoken with board members but avoided meetings because he did not want to seem to be interfering in Hydro’s regulatory applications to the Public Utilities Board.

Pallister said a new Hydro board will be appointed soon.