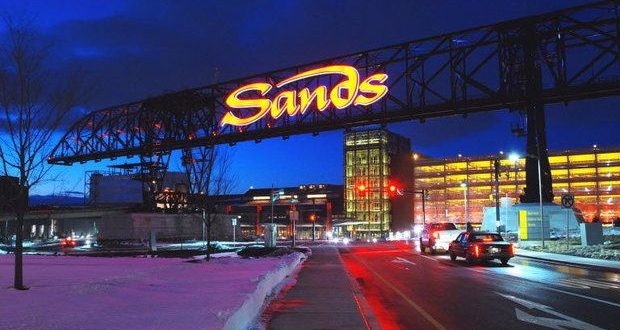 Las Vegas Sands Corp. is selling its Pennsylvania casino to an American Indian tribe from Alabama for $1.3 billion, the company announced Thursday. 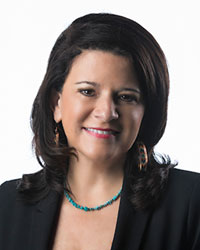 Sands Casino Resort Bethlehem opened in 2009 on the site of Bethlehem Steel’s former headquarters plant, transforming what was then the nation’s largest abandoned industrial complex into an $800 million destination that lured gamblers from New York and New Jersey. Sands later added a shopping mall, performing arts venue and 300-room hotel.

“Sands Bethlehem has become one of the leading regional entertainment and gaming destinations in the United States and we are extremely proud of the positive contributions the property has made for Bethlehem … and eastern Pennsylvania,” Sheldon Adelson, the billionaire mogul who leads Sands, said in a statement.

Though it raked in nearly $550 million from slot machines and table games last year, second among Pennsylvania’s 12 casinos, the casino is the smallest in Sands’ portfolio, which includes The Venetian in Las Vegas and resorts in Macau and Singapore.

Sands, which had long been rumoured to be seeking a buyer for Bethlehem, did not immediately reveal what it planned to do with the proceeds but said the sale would “enhance liquidity as Sands pursues new development opportunities and returns capital to shareholders.”

The buyer is Wind Creek Hospitality, an affiliate of the Poarch Band of Creek Indians, whose properties include casinos in Alabama and the Caribbean, a greyhound track in Alabama and poker rooms in Florida.

Stephanie Bryan, tribal chair and CEO of the Poarch Band of Creek Indians, said the purchase will help “secure a long and prosperous future for our tribe.”

The deal requires approval from Pennsylvania gambling regulators, a process that could take a year. Sands Bethlehem President Brian Carr said the pending sale would have no impact on casino operations.