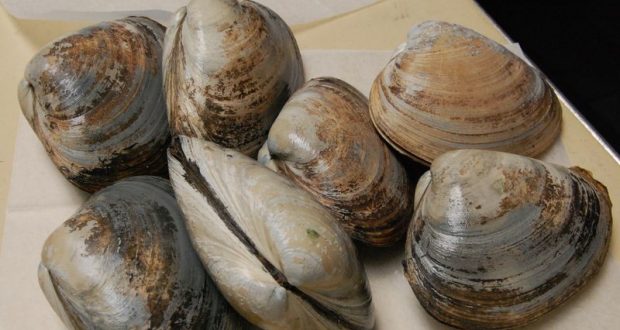 OTTAWA-A company made up of First Nations from Quebec and Atlantic Canada has been awarded a new licence for Arctic surf clam, breaking up a years-long monopoly on the multimillion-dollar industry held by fisheries giant Clearwater Seafoods Inc.

Last year, the government announced it would add a fourth licence comprising 25 per cent of the total allowable catch of Arctic surf clam, and that the successful applicant would be an Indigenous entity and majority Canadian-owned.

Clearwater is calling foul on the decision following their unsuccessful bid, which involved partnering with 13 Mi’kmaq bands in Nova Scotia.

Five Nations Clam will partner with Premium Seafoods to harvest, process and market the catch.

The Five Nations Clam Company is a new entity that will be comprised of First Nations from Quebec, Nova Scotia, Newfoundland and Labrador, Prince Edward Island, and New Brunswick. This entity will partner with Premium Seafoods to harvest, process and market the catch.

Two groups had publicly announced they had applied. One involved  the deal between Clearwater and 13 Mi’kmaq communities in Nova Scotia, while the other comprises a partnership between three Indigenous groups in Newfoundland and Labrador – the Miawpukek First Nation, the Innu Nation and the Qalipu First Nation – who say they will work with the Cooke Clam Group for technical support and advice.

“The inclusion of participants from each Atlantic province and Quebec will allow the benefits of this lucrative fishery to flow to a broad group of First Nations, and will help create good, middle-class jobs for Indigenous peoples in each Atlantic province and Quebec. This is a powerful step toward reconciliation.” The Honourable Dominic LeBlanc, P.C., Q.C., M.P., Minister of Fisheries, Oceans and the Canadian Coast Guard

The fishing grounds for Arctic surf clams are located mainly off Nova Scotia and Newfoundland and Labrador, and the current quota is about 38,000 tonnes and worth tens of millions of dollars annually.