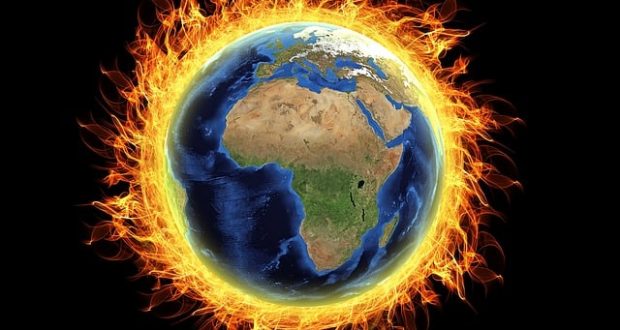 Even without El Nino last year, Earth keeps on warming

By By Seth Borenstein

WASHINGTON- Scientists say last year wasn’t quite as hot as 2016’s record-shattering mark, but it ranked either second or third, depending on who was counting. 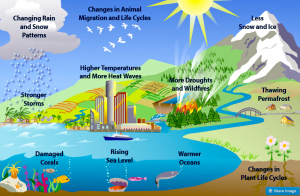 Either way, scientists say it showed a clear signal of man-made global warming because it was the hottest year they’ve seen without an El Nino boosting temperatures naturally.

Government agencies from the U.S. and the U.K., as well as a non-profit group in Berkeley, California, announced Thursday that by their varying measurements 2017 was either the third or second hottest year of any kind on record. 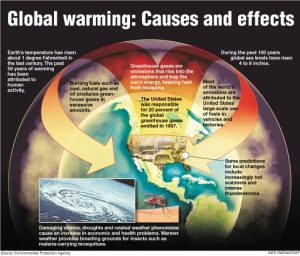